Ever since Carl Horton established Horton Emergency Vehicles in 1968, we’ve never stopped pushing the boundaries for what ambulances can accomplish, how crews can interact with them, and the safety our ambulances provide to those who don’t think about themselves when it matters most.

Explore our company timeline below to see 50 years of the industry’s most innovative ambulance manufacturing throughout the decades. 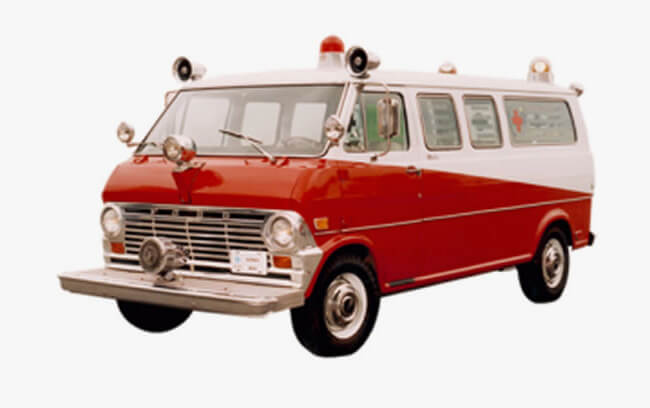 Our Type I and Type III, two new models of ambulances, give EMTs more room to work in an all-aluminum modular body.

Horton assesses safety and efficacy of newest innovations through second round of testing in company history.

Quickly known for its durability and strength, Horton introduces a new Medium Duty ambulance to the market, the first unit sold to Lexington, KY.

Horton's third round of testing continues to influence Horton safety and innovation.

Horton tests for a fourth time in company history. 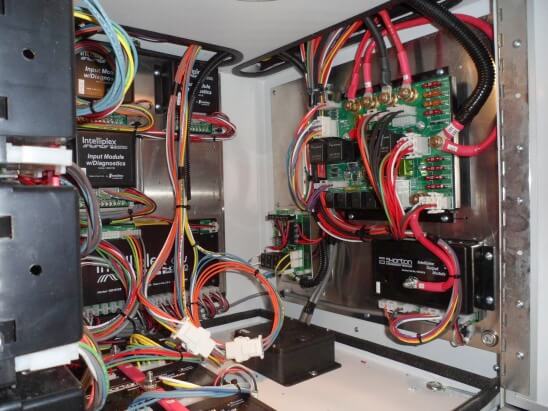 Our Vi-Tech system takes mounting a step further - raising the module off the chassis and outside the wheel wells, providing a quiet, safe ride and improved handling. 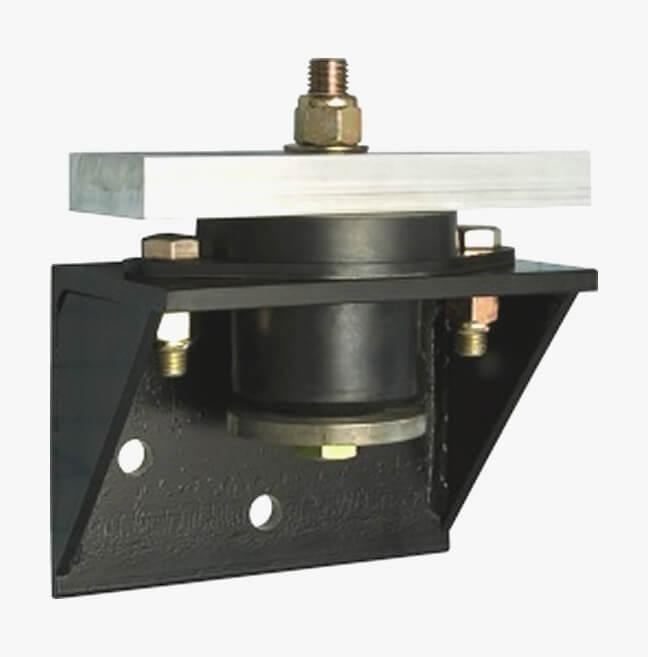 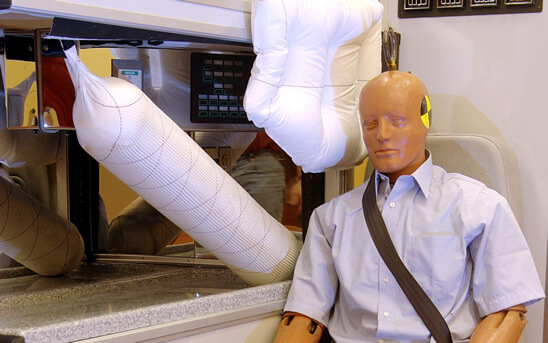 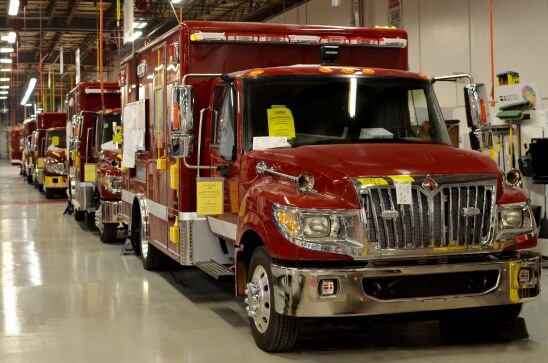 Horton imbeds lighting strips into chevron pattern on back of ambulance, improving appearance and safety. 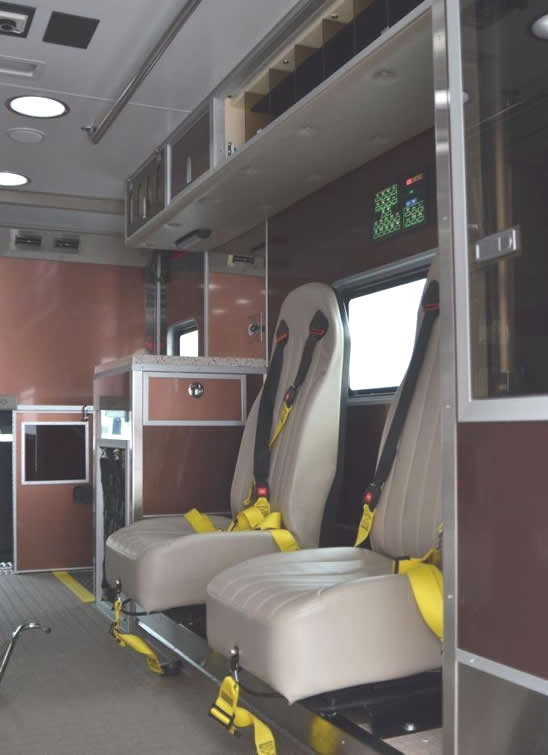 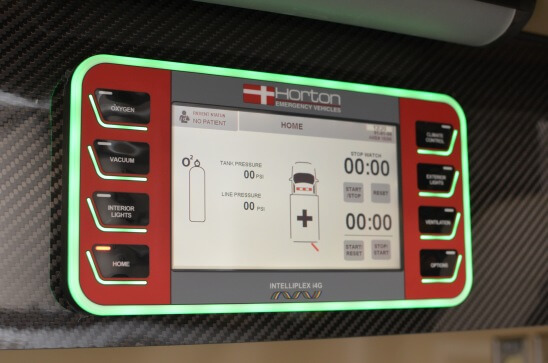